DJ, MC, and Producer Mad Joka was responsible for putting SouthEast Side together and all of their records, production, and co-wrote SouthEast Side's material.

Since 2003,  Mad Joka became involved in a program called Reason that focused on creating instrumental rhythms. In 2004, he decided to go into production full-time by recording tracks with a team of musicians - SM-58 with Xileone, Fille, Barry, Aenedeh, Near, Cune, Young J, Estufika, Long and others. Seeing that progress was being made through his collaboration with these artists, in 2005, he partnered with Xan, Siwe, Street, Rbn, Xone, SH Metra, Mad Antaeus Dhema and some previously involved artists (especially Xileone Fille). In 2006, Mad Joka worked to collaborate with bands White Coast and Area21 consisting of Fille, Xileone, Juanlu. Mad Joka sought to then invest in basic recording equipment to produce his own music. In 2007, Mad Joka proposed the idea of producing under the label of Southeast Side Records, which then over time forged into the group known as SouthEast Side or SES in 2008. Mad Joka then became engaged in recording, mixing, and mastering for their album ''Strategists''. He was also involved in their second demo of instrumental tracks which consisted of producing higher quality music - partly influenced by his involvement with producing the electronic music for SH Southeast Side Metra World. In 2009, Mad Joka focused on SES's second album, "Wartime", released in 2010. "Wartime" received positive feedback from the public. today, Mad Joka continues to collaborate with groups P-Loc and LAV West in Los Angeles, CA USA on the theme "From Ali to Cali". He is also involved in an ongoing project with the group General Norra in Denver, CO USA, on a track titled "Capitalism", with the intention of celebrating hip-hop, rap, funk, and R&B artists from all across the country. A second project is underway with ZonaBruta of Syla titled "Energy" that focuses on the theme of positivity. Mad Joka continues to be involved in various projects as a DJ and Hip-Hop MC.

Finally, SouthEast Side has emerged from the depth of Torrevieja, Alicante, Spain to challenge America's Global Dominance of the Hip Hop Music Market Place.

Mosa Records distributed the song "Trece" for SouthEast Side. 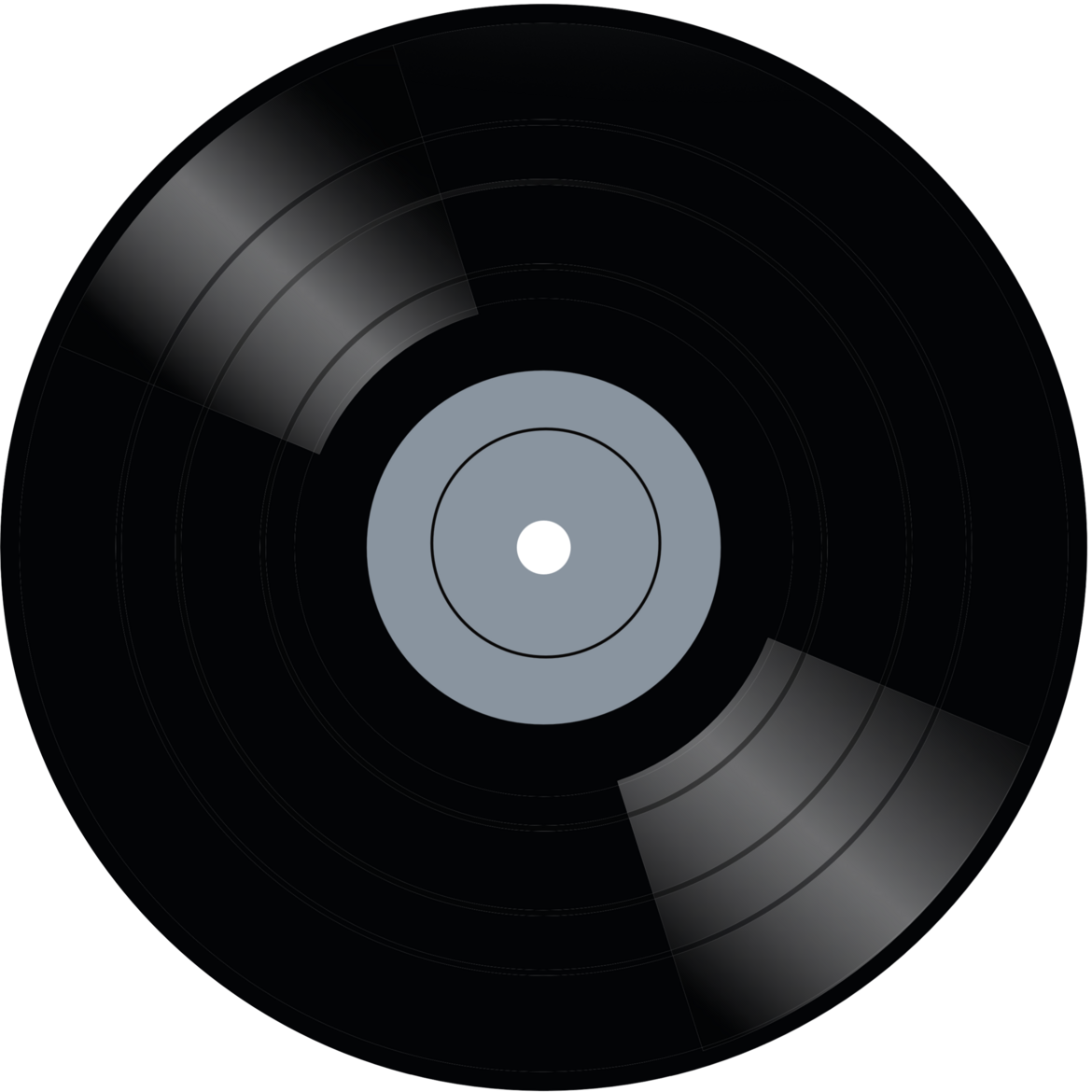 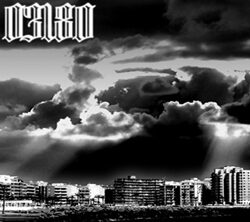